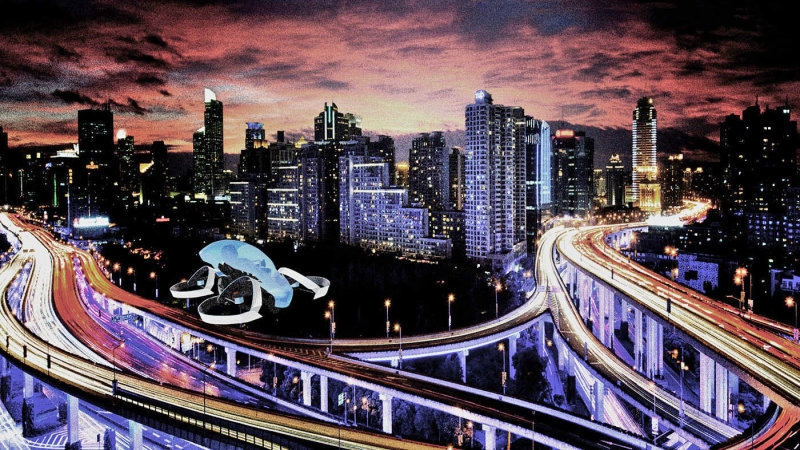 Toyota announced that it’s jumping aboard the flying-car craze with a drone-like vehicle that soars 33 feet above ground and can reach speeds up to 62mph.

People have always fantasized about what the future would look like. We guess you will not be surprised to find out that one of the most widespread ideas associated with the future and huge leaps in technology in the popular imaginary has long been the flying car. Now it looks like we're officially on the cusp of the flying car era, aren't we? Companies like Google, Uber, Boeing and new experimental startups are investing heavily into aeronautics technology. Japanese auto giant Toyota is also getting into the mix, announcing their plans to launch their very own flying car at the 2020 Olympics in Tokyo. 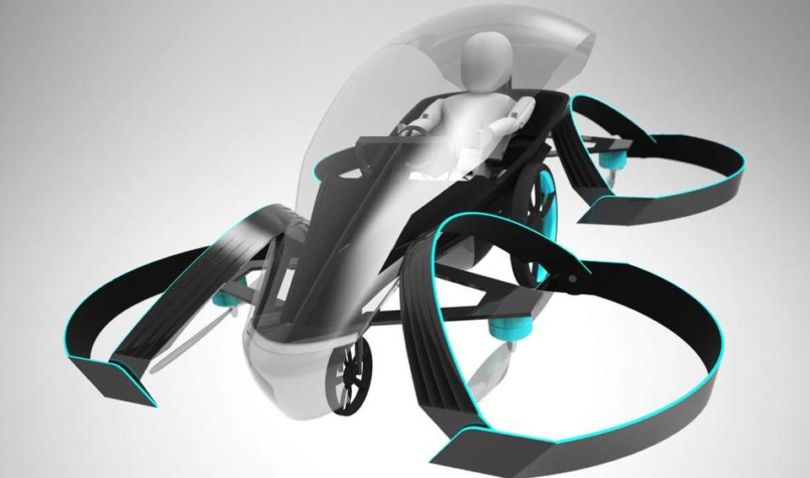 Taking an integrated approach, Toyota is apparently granting a small Japanese flying car startup called Cartivator $375,000 (about 42 million yen) to get the ball rolling on a fully operational flying vehicle. Cartivator has developed a technology called SkyDrive, and it looks like something straight out of Blade Runner. It's a three-wheeled bike on the road which is launched into the air by a series of propellors based on drone engineering. Cartivator advertise their SkyDrive vehicle as "the world's smallest flying car." It will apparently have vertical take-off capability, and on their website, Cartivator proposes a dramatic unveiling for the production model: "...As the first goal, in 2020 we advocate that the flying car will light the Tokyo Olympic flame stand." Toyota took notice, and is now working in partnership with Cartivator to make the Olympic flying car dream a reality. 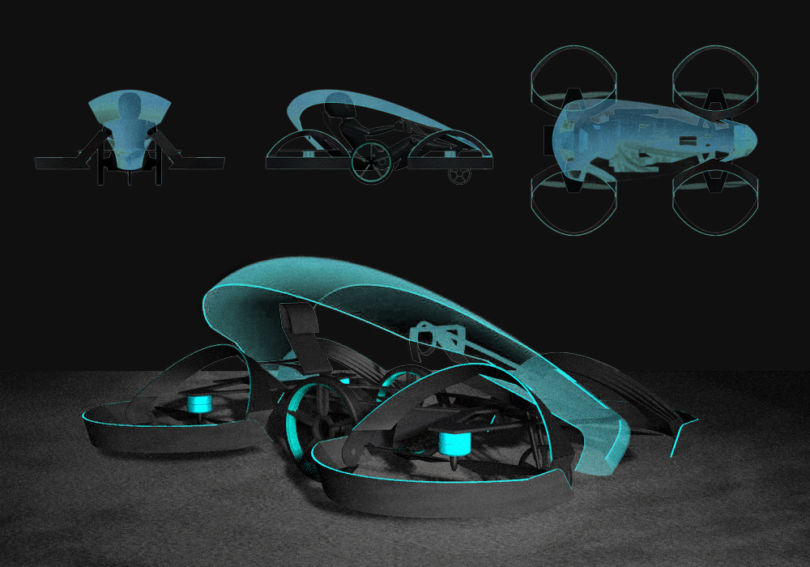 In addition to their $375,000 pledge, Toyota recently announced plans to set aside $9.3 billion for future technology investment. That probably means they're in a "wait and see" phase with their inital Cartivator investment, and upon seeing SkyDrive's success, they'll get more involved with production. The SkyDrive would absolutely be a huge technological achievement if the 2020 Olympics goal is met. But even so, the vehicle is not without its limits. It would reportedly have a maximum altitude of 33 feet, and cruise at speeds up to 62 mph. Nonetheless, from a consumer perspective, the SkyDrive's compact size and ease of use would undoubtedly be a hit if and when it becomes widely available. 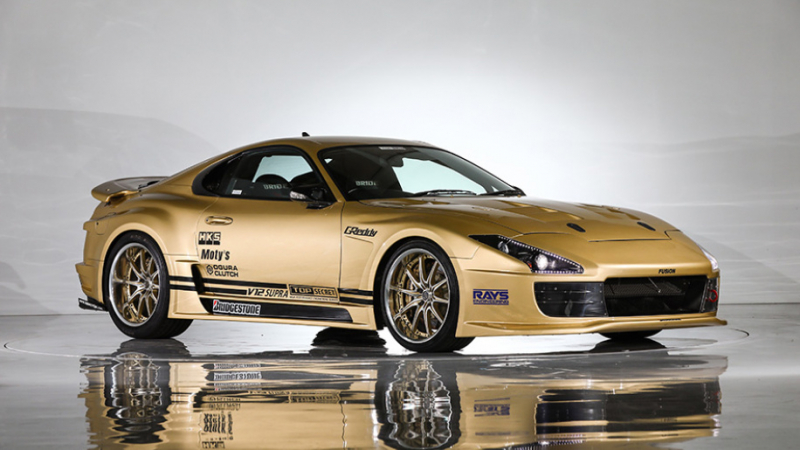